HyperCubes is an augmented reality platform to help children understand computational concepts drawn from their physical surroundings, from their most immediate and tangible reality. Children become creators and learn while tinkering with commands such as transformations in space that control little characters or geometry shapes. 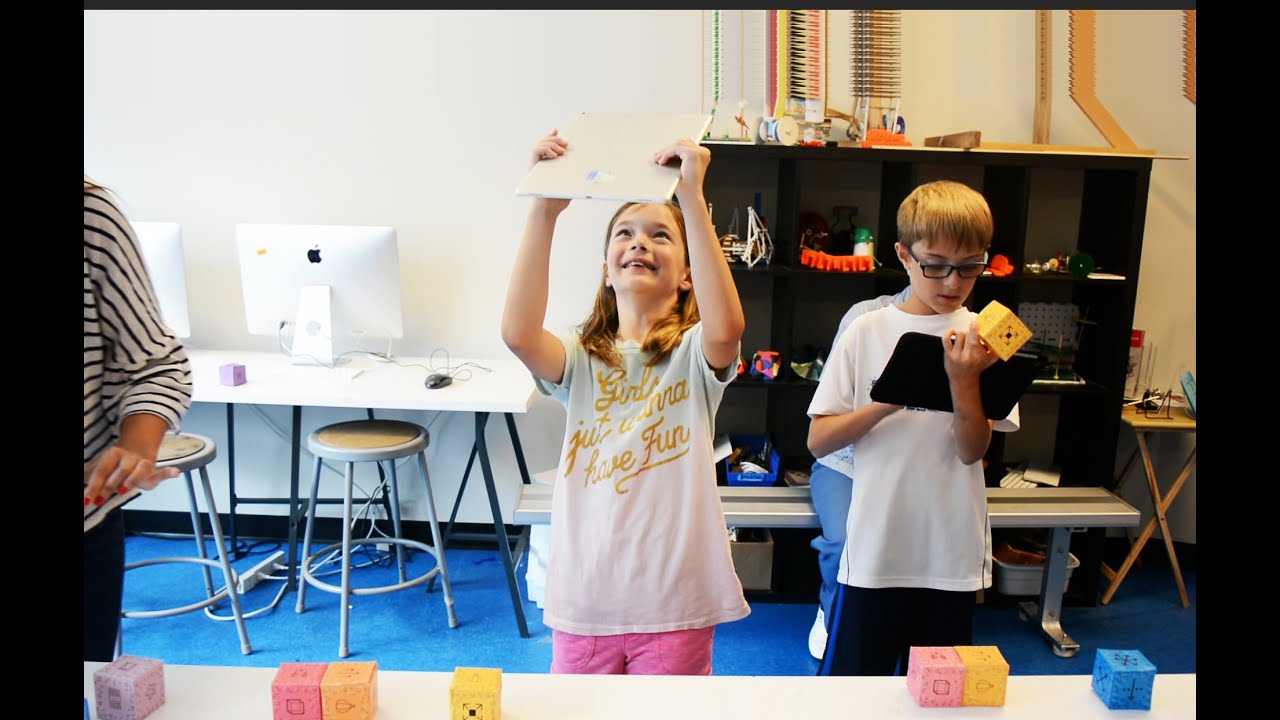